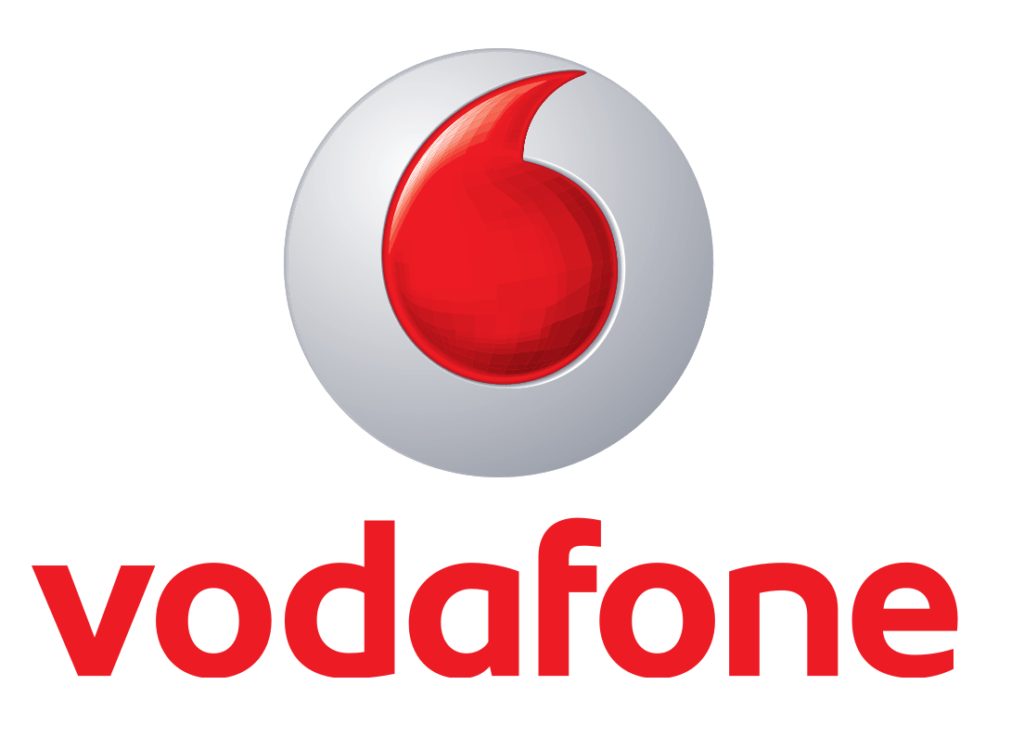 Energy consumption saving data provided by Vodafone proved total savings were actually 13,044,334 kWh, if calculated at 7p per kWh that equates to £913,103.00.

For the millions of mobile phone users in the UK, getting a good signal as we move from place to place is now taken for granted. In addition to this, users now want to be able to send photos, e-mails and videos, listen to the radio all whilst browsing the net. The size and complexity of modern mobile telephone networks has increased rapidly over the decades, as both the coverage area and usage has grown, and will continue to grow, as new technologies emerge.

This expansion brings with it a number of challenges for the companies who manage the mobile phone networks; along with a big energy bill. Vodafone is very committed to energy efficiency and has its own commitment to CSR – Corporate Social Responsibility – and are continually reviewing ways to save energy. Vodafone UK uses 455.8 gigawatt Hours (455,800,000kWh) of energy per annum, 95% of which is electricity, a significant part of the organisation’s operating overhead. 80% of this is used by the network i.e. Radio Base Stations (RBS), which provide the coverage. This is likely to rise as more sites are built with the expansion of the network, and as it becomes possible to send more and more information across them.

David Revill, the company’s UK Business Operations Manager, explains that as office buildings are constructed with energy efficiency in mind, major potential savings were identified in many of the existing radio base stations. “The network relies on maintaining a variety of sites. These range from street cabinets to larger, cabin-like base stations, which house racks of electronics and power supplies. These not only consume electricity themselves but also frequently require air conditioning in order to maintain a constant operating temperature through the summer.”

It was the air conditioning systems of some 3,500 base station sites that Vodafone targeted for potential reductions in energy consumption, and David Revill’s considered installing SavaControl devices manufactured SavaWatt. Vodafone has strict rules on payback periods, it is usually expected that this type of investment would require a return within three years. After installing test equipment, SavaWatt showed that the payback could be easily achieved.

However, Vodafone’s David Revill stated “We had to prove to everyone not only that the SavaControl actually works, but that the payback period was realistic and justified the initial capital expenditure. I’m sceptical of anything that offers a reduction of your energy bill by 15% through high frequency switching, I needed proof”. Vodafone asked the University of Stafford to carry out an independent audit. They showed that SavaControls saved enough energy to pay for itself in just 12 months and could be justified in terms of a full payback, including installation costs, in 18 months.

The installation of 9,750 SavaControls commenced onto air conditioning units across its RBS sites, which were all retro-fitted at a cost of £1.4 million. Installation is simple and they are easy to maintain, factors which appealed to Vodafone.

The energy consumption data provided by Vodafone proved savings of approximately 14% per RBS site. Actual total savings were 13,044,334 kWh, if calculated at 7p per kWh that equates to £913,103.00. This shows a payback of better than the estimated 18 months, well within Vodafone’s target.